Mugai ryu is a genuine Japanese koryū martial art which was founded in 1680 by Tsuji Gettan Sukemochi. Historical records show that Tsuji Gettan had 32 daimyō as his personal students. This is something that is probably never heard of in old Japan. The daimyō were powerful Japanese feudal lords, until their decline in the early Meiji period. They ruled most of Japan from their vast, hereditary land holdings. All daimyō were subordinate and reported directly to the fifth shōgun in the Tokugawa dynasty of Japan and the great-grandson of the famous Tokugawa Ieyasu. 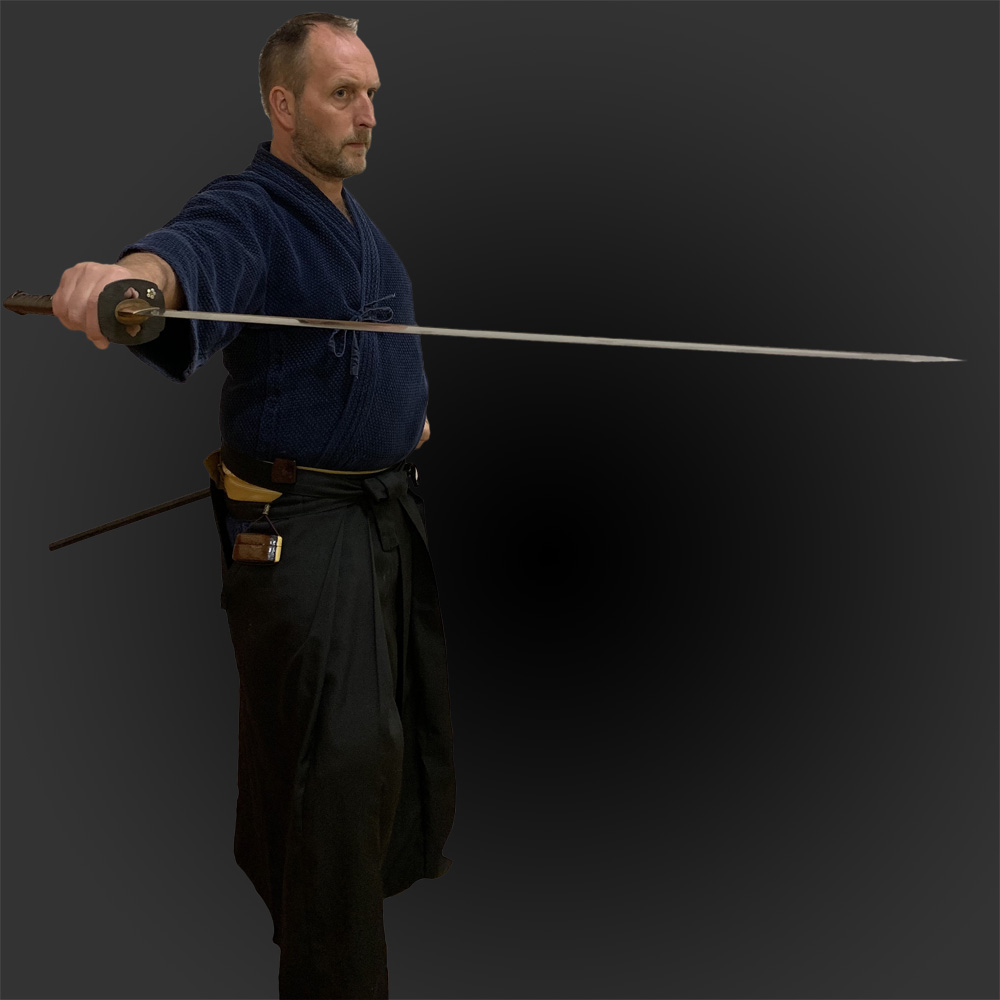 Due to COVID the dojo is closed until after lockdown.