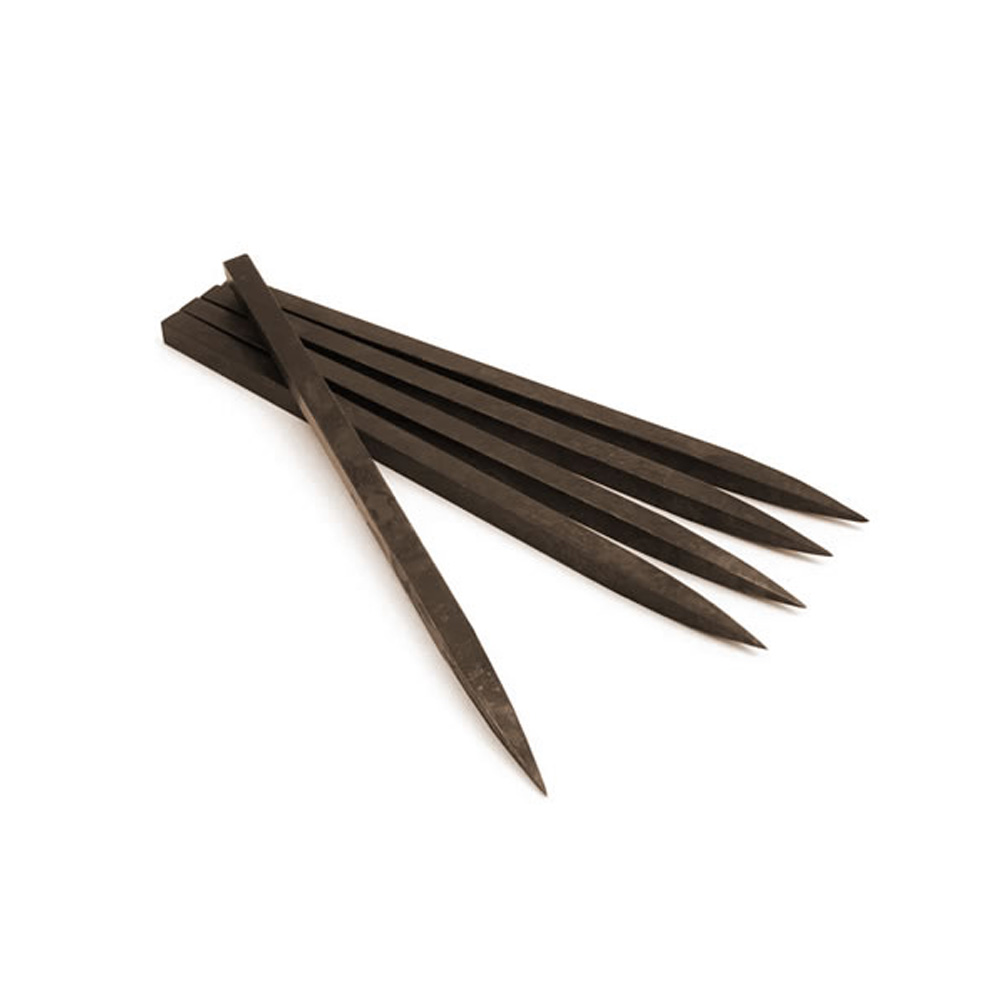 All over the world most fighting arts include skills with throwing weapons such as throwing a stone, throwing arrows, and spears, javelin as well as many other objects. In Japan, throwing objects as a fighting skill is called Shurikenjutsu.

During medieval times, the samurai carried Samurai swords of various lengths (Daito). Common usages for the katana included cutting, and thrusting of the sword. Sometimes in an emergency situation, the samurai has to throw the sword to attack the enemy at a distance. This could also be done as a surprise attack to the enemy, meant as a distraction.

At the end of the age of civil war (around 400 years ago), the Samurai noticed the effectiveness of throwing swords, and devised a sword to throw as a regular technique. This was in addition to Shuriken blades, which were developed quite some time ago. In addition, martial arts school started to create and instruct effective techniques of throwing Shuriken. This was the start of the development of Shurikenjutsu.

The most famous example of Shuriken is a Ninja Star, here we will refer to these weapons by this name but these were not exclusive to the historic ninja clans, shaken were a weapon of the samurai before they were known as a ninja weapon. Common names for ninja stars are Juji-Shuriken, Happou-Shuriken, and senban shuriken. They are rotating round plates with sharpened edges. The art of Ninja-star called shakenjutsu is comparatively easy to learn. However, the portability of Ninja-star is not so good. In addition, it is difficult to construct a ninja-star because of  the complex geometric shapes. In Meifu Shinkage-ryû, ninja stars with geometric shapes are not used as primary shuriken.

Traditionally, Japanese Shuriken-schools adopted a cylinder shape shuriken as these were equally as deadly and much easier to carry and cheaper to produce for troops. Such shuriken are called Bo-shuriken. Bo-Shuriken-jutsu is a classical companion of Kenjutsu (Japanese fencing) and considered a specialty skill in kenjutsu. Bo-shuriken come in many sizes and shapes, based on the preferences of the headmasters and practitioners of the shuriken schools.

Here at Meifu Shinkage-ryû we use a specially designed Bo-shuriken. These are commonly 14 or 15 cm long, and 6 or 7 mm wide. Although we insist on your personally purchasing your shuriken and other MSR weapon from the official source we do have a set of bo shuriken for use in the dojo.